How far does likeability get you? 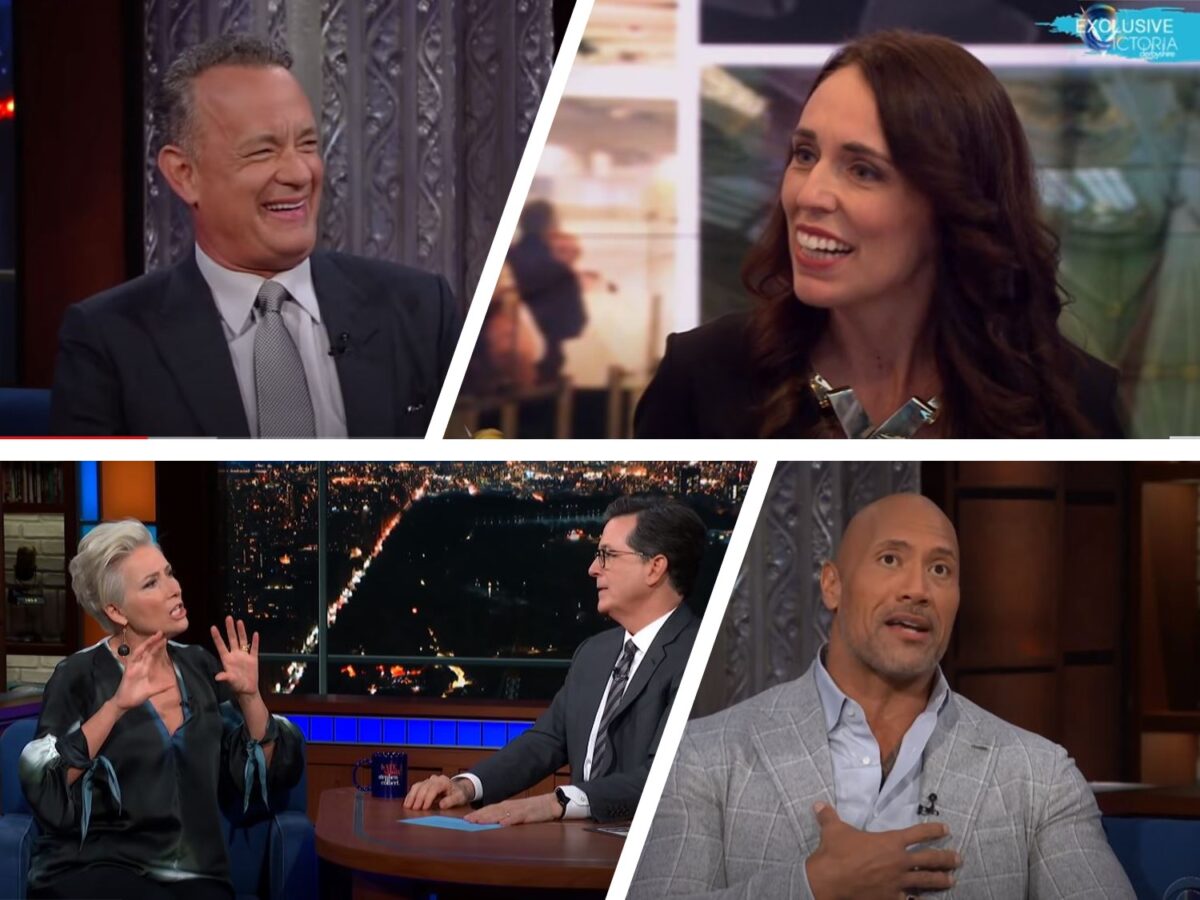 In the opening chapter of his book Blink, Malcolm Gladwell introduces the concept of ‘thin-slicing’ with the strapline “How a little bit of knowledge goes a long way”. It’s about the way we draw big conclusions from very little evidence, in the blink of an eye.

Gladwell cites a study of medical malpractice cases in the US; researchers found that surgeons who got sued less than others spent more time with their patients, engaged in active listening and were more likely to laugh and be humorous during their visits.

In short, they were more likeable.

Research done by Robert Cialdini and Steve Martin highlights the role of likeability when it comes to persuasion (selling); we find it easier to buy from people we like and from people like us. The “like us” bit points to the importance of finding common ground in conversation (although beware of the habit of conversational theft – “You know, the same thing happened to me the other day…”).

It appears that likeability can indeed get you a long way – so, what makes some people likeable and others not? It’s not as simple as it sounds (I’ve chosen 4 people in the header image I would consider likeable, but they may not be your cup of tea).

I was a bit shocked when my son told me some of his friends are not fans of Tom Hanks. For me, the modern-day Jimmy Stewart can do no wrong – Hanks (although loud and extroverted) is often considered an archetype when it comes to charm and likeability.

By contrast, New Zealand Prime Minister Jacinda Ardern is softer and less showy. She’s a woman with strong opinions who still comes across as warm and humble.

Ardern and Hanks are very different characters, but both have a huge fan base.

We can agree that likeability comes in different forms and that you can’t please everyone. The desire to be liked is also problematic if it’s at the expense of being respected (think of David Brent in The Office).

However, I do believe there are some guiding principles, some tips and techniques (often small things) that make it more likely you’ll win admirers, gain respect and attract new opportunities.

Take an interest in people

People are flattered when you take an interest in them, but don’t pretend to be interested when you’re not (true intent matters). Try to find something in what they are saying that intrigues you.

I remember running a workshop in Leeds a few years ago and we were doing some role play around the topic of small talk. At one point, things ground to a halt when one delegate said they were into golf and the other (who clearly wasn’t) couldn’t think of anything else to ask.

One way out of this conversational cul-de-sac might be:

Mmm, I know a few people in the office who are really into golf, but I don’t get the appeal. Tell me, what is it about golf that gets people so hooked?

It stands to reason that taking an interest in others requires you to be a good questioner and listener. It helps if you enter a conversation with an intent to understand – like a detective or journalist, but less intrusive.

On the flip side it’s great if you’ve got something arresting to say about yourself (your storytelling skills). Many people avoid this by claiming, “Nothing interesting ever happens to me.” But it’s a learned skill and it’s the smaller observations and incidents that make the best anecdotes (see this legendary episode of the Graham Norton Show).

Storytelling (and story-listening) is something we explore in depth in our Applied Storytelling programme.

Make others feel better about themselves

Dale Carnegie recognised the importance of winning friends as a route to success; he suggested that the sweetest sound we can ever hear is the sound of our own name (although perhaps not when it’s read out in court!).

If you’re on a group video call, refer to something another delegate said earlier if you feel it adds something to the discussion. It’s not always about you saying something impressive; recognise the contributions made by others.

In fact, if you DO want to make an insightful point, refer to others as exemplars, people who exhibit the techniques and behaviours you are looking to promote. It’s nice if you’re an expert in your field to have the confidence in yourself to acknowledge the work of others, ostensibly your competitors.

Learn to accept (and give) compliments

If someone gives you a compliment, rather than brush it off (a very British thing), accept it gracefully. Recognise the contribution others have made to your success. Tell us who you admire, the people who have shaped your thinking and beliefs. Whatever success you have had has probably involved standing on the shoulders of others!

Sending someone an unsolicited LinkedIn recommendation is one of the most appreciated things you can do.

Point out the mistakes you’ve made (and the lessons learned)

Brene Brown maintains that the most connected people (not in terms of LinkedIn numbers, but those with rock-solid relationships) share one characteristic – a willingness to embrace their own vulnerability. Be willing to accept and point out the mistakes you’ve made, and what you have learned along the way. If you do this skilfully you’ll come across as humble, reflective and wise.

This can be a useful strategy as a manager when you’re dealing with under-performing employees. Remind them that you were in their position once and made the same mistakes. But a mentor pointed you in the right direction…

Judicious use of humour can get you a long way. Great speakers often open with a self-deprecating story (as with the first few minutes of Bryan Stevenson’s wonderful TED talk). It temporarily lowers their status, makes them human (and flawed), gets the audience behind them and then…they deliver the goods.

They can do this because their status is established (after all, they’ve been asked to speak), so more care needs to be taken with self-deprecation in things like a job interview.

Incidentally, Malcolm Gladwell observes that interviewees who speak with confidence are seen as either self-assured or arrogant, depending on their likeability.

Gentle teasing can boost likeability, but again you have to be careful. When it comes from a place of affection (and the target sees it that way), the bond strengthens. There’s a rule in comedy that teasing works when it’s directed at those who are higher or on the same level, but to tease downwards is just mean. Watch this clip where Hanks teases David Walliams on the Graham Norton Show – he seems to take it well!

Carnegie got it right when he identified lots of little things which, when combined, help us win friends and influence people. Think of each interaction you have as leaving behind a footprint, where people feel more confident, empowered, informed, inspired, understood, appreciated and listened to as a result of that time with you.

We all get this wrong for time to time, occasionally assuming we did well when the reverse is true. But if you have the humility to recognise this, and the desire to improve, you’ll develop a powerful fan base over time.

You can find out more about which cookies we are using or switch them off in settings.

This website uses cookies so that we can provide you with the best user experience possible. Cookie information is stored in your browser and performs functions such as recognising you when you return to our website and helping our team to understand which sections of the website you find most interesting and useful.

Strictly Necessary Cookie should be enabled at all times so that we can save your preferences for cookie settings.

If you disable this cookie, we will not be able to save your preferences. This means that every time you visit this website you will need to enable or disable cookies again.